It is easy to go nowhere.

It requires no risk, except that of being left behind. To run ahead is a supreme test!

Welcome To My Site By
Granger Whitelaw

I hope here you will learn more about ME, the real Granger Whitelaw….not the ME you may hear rumors about or stories varied, wide, and colorful…..but who I am….and whom I try to be to mankind. I have always sought to be a good father, friend and Christian with the goal of helping others grow, either in business or their personal goals.

My passion is to see a vision executed and dreams fulfilled.

Having raised over $3.4 BN for independent projects over my career and completing many mergers, acquisitions, public offerings & Private Equity financings as well, I has seen many clients enjoy great success.

my work
"I have a big pleasure to worked with Mr. Granger 06 months at TRG, that is a beautiful time. Thank you very much for your Leaderships, Inspirations and Motivations to the Sales, Marketing teams! I am looking forward to having another chance to work with you in near future."
― Tien T. ―
"Granger Whitelaw is beyond impressive. He's focused on the right things and he's making a difference."
― Rod M. ―
"I worked with Granger when he was key personnel (owner/sponsor) on several Indy 500 Championship teams. He brought company sponsorship to our 1999 effort, which was my rookie season. Since my days of motorsports, I have worked with and been involved with Granger at several of his business endeavors, all which have greatly interested me."
― Robby M. ―
Granger has been an exceptional advisor to our family business. After hiring his company for an initial review, we all agreed to bring them on an ongoing basis and the results have been outstanding. "If you are down 6 points in the 4th Quarter, Granger is the guy to hand the ball to!"
― Brandon N. ―
"Granger is a type of person that does not know the meaning the word "NO". He is relentless in finding a solution to the business issue at hand with dedication second to none." For a business person, he also demonstrates considerable technical knowledge and know-how which helps him tremendously in his business endeavors.
― Michael I. ― 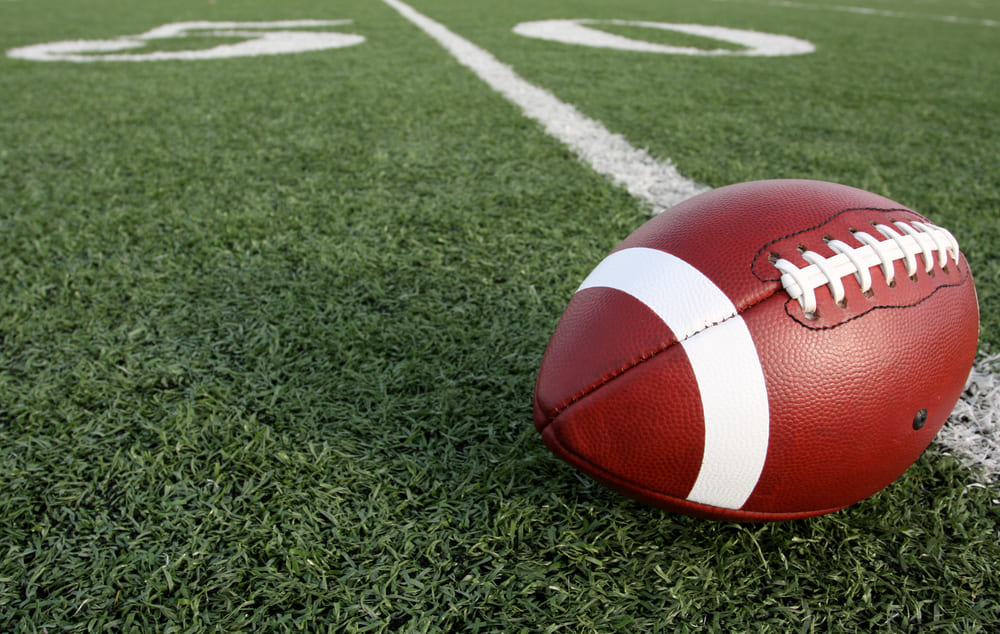 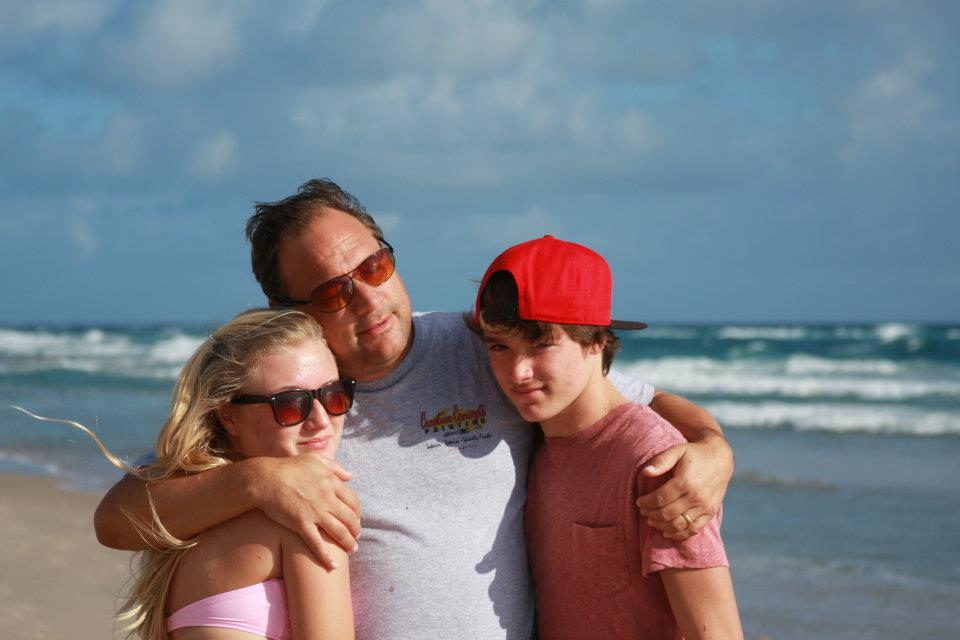 Enjoy The Minutes and Make Them Last for Years 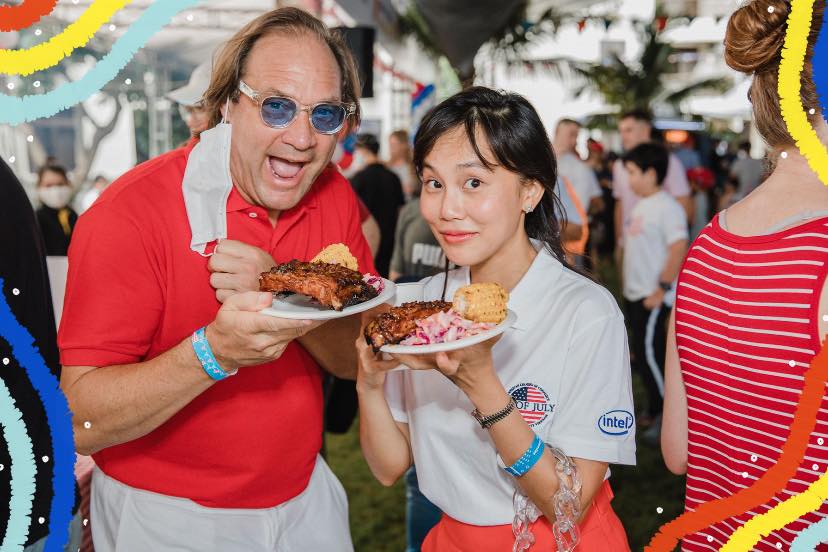